An aristocratic mansion that was already home in the 16th century to a rich collection of classical sculpture in a magnificent architectural setting, Palazzo Altemps is now one of the sites of the National Roman Museum, specifically dedicated to the history of art collecting. Located in Campo Marzio, a few steps from Piazza Navona and close to the left bank of the Tiber, the original core of the palazzo was built in the 15th century by order of Girolamo Riario, Lord of Imola, the ambitious nephew of Pope Sixtus IV. The building was then purchased in 1568 by Cardinal Marco Sittico Altemps, the Austrian nephew of Pope Pius IV. The Cardinal established his own residence in the palazzo, which he enlarged and embellished with pictorial decoration. To make it worthy of his rank, and in keeping with the tastes of the period, he installed his magnificent collection of antiquities and his precious library of rare books. The Altemps family remained in the palazzo for some time, until the mid-19th century, when widowhood and love affairs led to the property being inherited by Giulio Hardouin, whose daughter Duchess Maria Hardouin di Gallese married the poet Gabriele d’Annunzio in 1883 in the palazzo’s Church of San Aniceto. At the end of the century, the building was sold to the Holy See, which allocated it for use as a seminary by the Pontifical Spanish College. 1982 saw the initial steps by the Italian Government to acquire the Palazzo Altemps. A thorough, lengthy restoration culminated in the hugely successful opening of the museum to the public in December 1997. Following finalisation of the acquisition in 2006 and completion of the restoration works, the entire building is now open to visitors.

The Palazzo Altemps is home to absolute masterpieces of ancient sculpture from famous and highly prestigious noble collections now owned by the Italian Government. The layout of the museum is intended to create a harmonious composition through the integration of the marble sculptures into the decorative context of the rooms, borrowing from and reintroducing solutions used in the design of antiquarian collections. The visit route, over two floors, reveals a succession of decorated rooms, an intricate labyrinth of stairways and corridors leading to one discovery after another.

The statues and reliefs from the Altemps, Boncompagni Ludovisi, Mattei and Del Drago collections, the Jandolo, Veneziani and Brancaccio sculptures, the Egyptian collection, the celebrated Pallavicini-Rospigliosi frescoes, works from exceptional finds and those recovered from antiques market are displayed alongside the vast archaeological collection of Evan Gorga, an eccentric collector of the early 20th century. In an interesting change of pace, the route then passes through 16th- and 17th-century pieces to explore a series of small exhibits illustrating the archaeological collecting activities of the modern era. 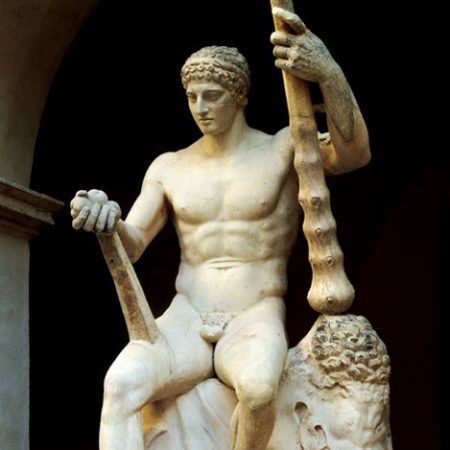 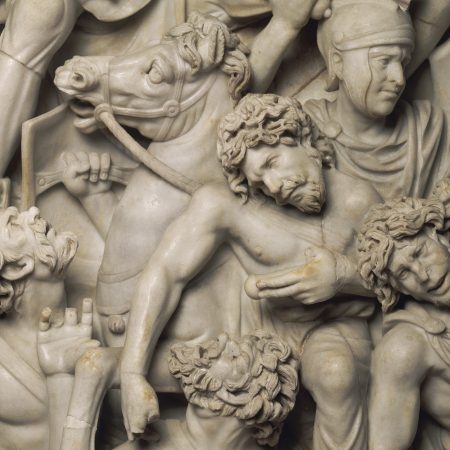 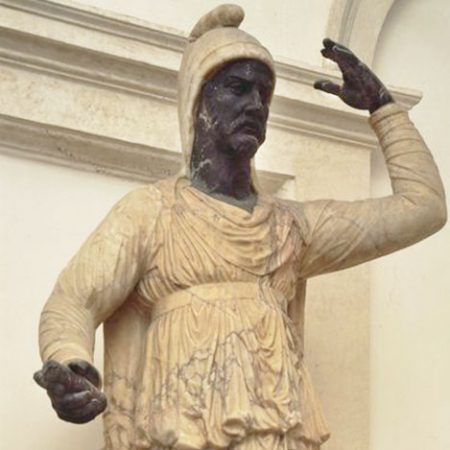 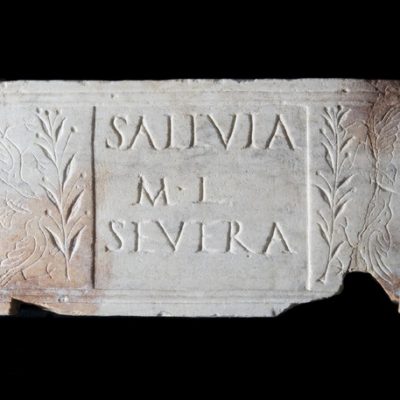 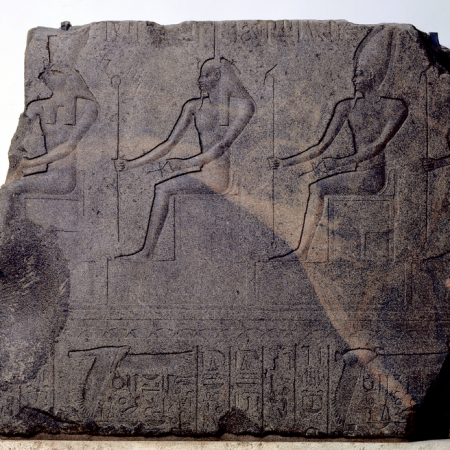 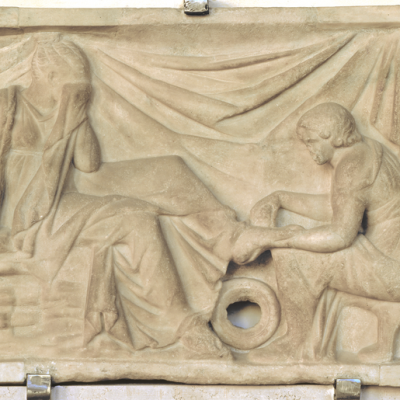 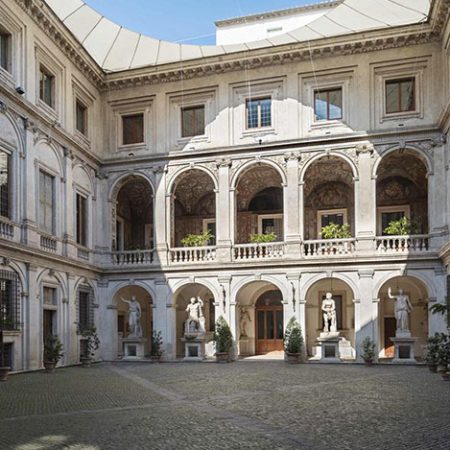