Containing works from the late 19th and early 20th centuries, the collection of Evan Gorga is notable for the number and variety of the objects represented: it has been calculated that the celebrated tenor, the first to perform the role of Rodolfo in La Bohème, collected at least 150,000 pieces, around 40,000 of which were of archaeological interest. These latter pieces, collected on the antiquities markets in Rome and in Central and Southern Italy, were brought permanently to the National Roman Museum in 1950, following approval of the law enabling the acquisition of the entire collection by the Italian Government. Since 2013, this ‘encyclopaedic’ archaeological collection has been represented at the Palazzo Altemps by a wide selection of finds from a range of different categories, from painted plasterworks to glass pieces, from architectural terracottas to ceramic and bronze objects, from marble inlays to toys, from vases in semi-precious stones to Egyptian antiquities, from lamps to bones and ivories. 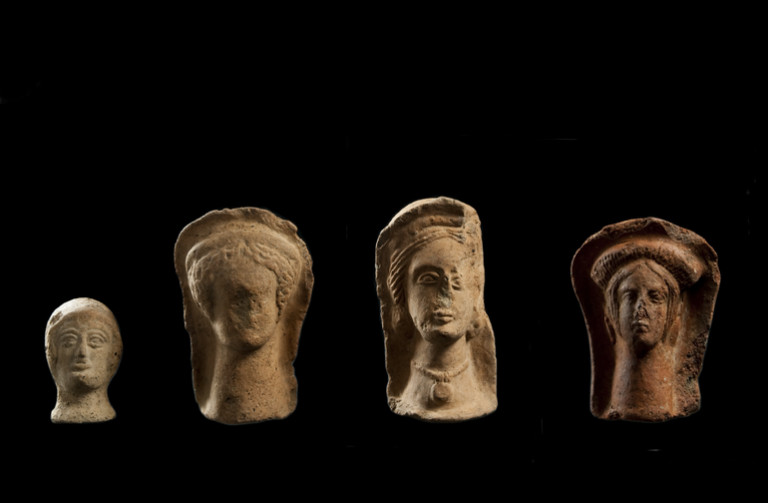 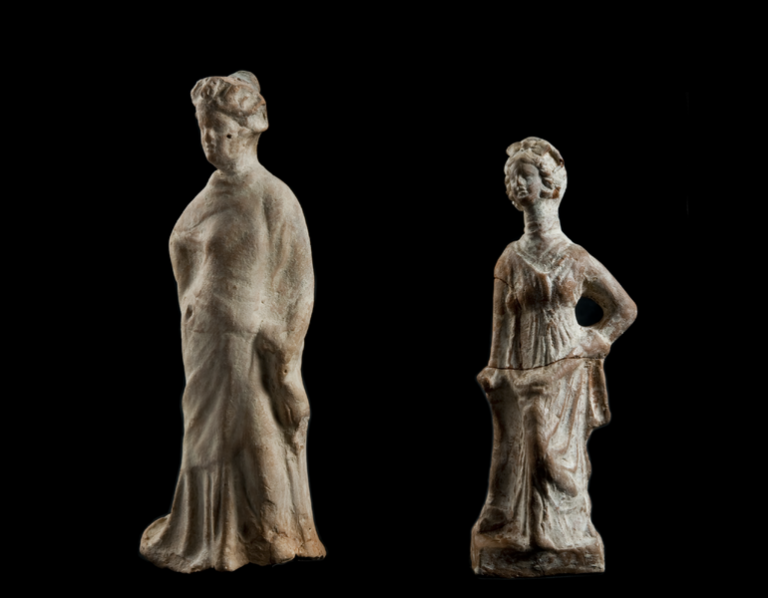 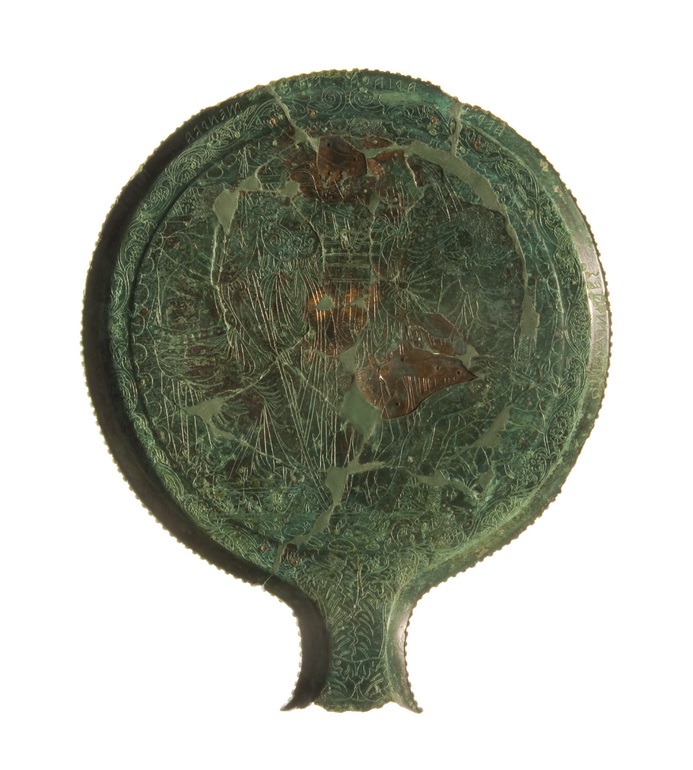 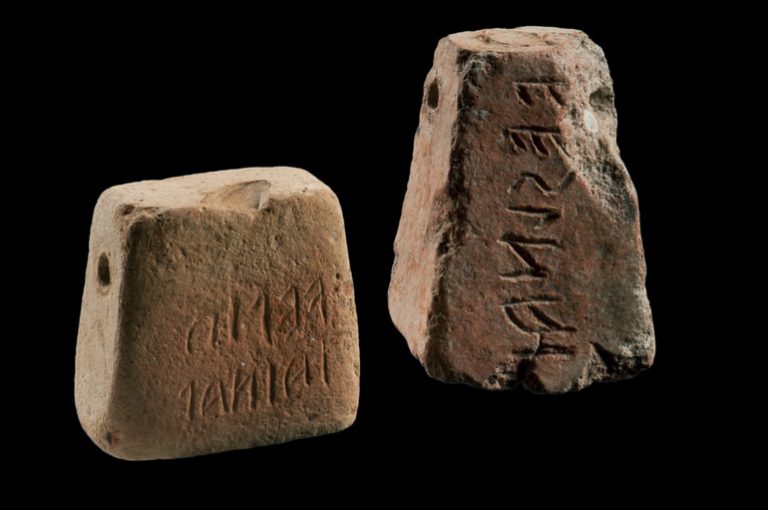 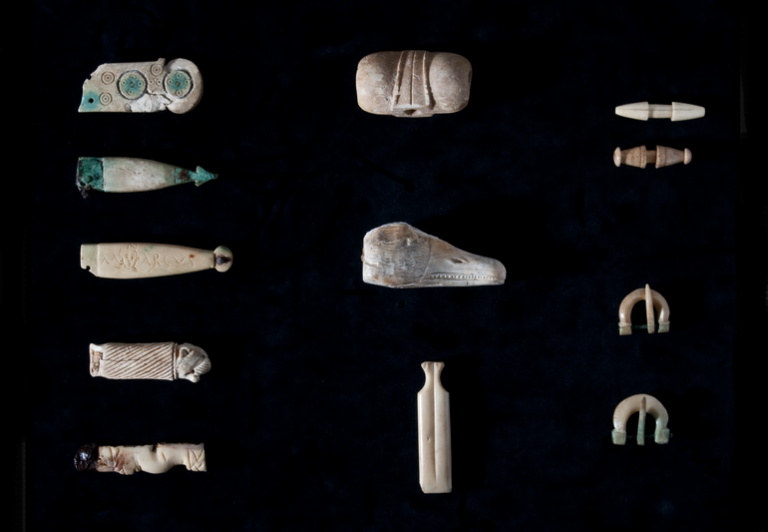 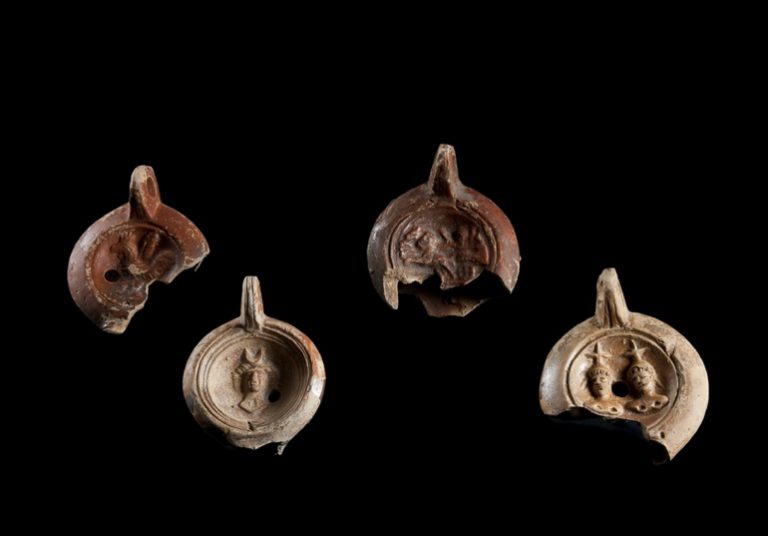 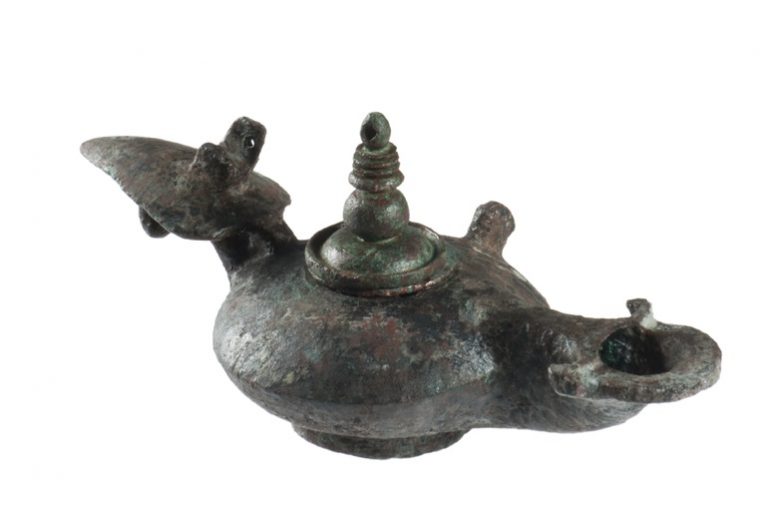 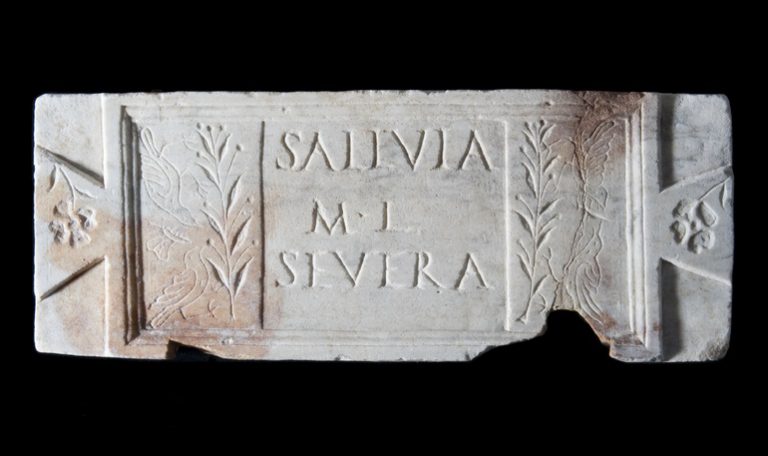 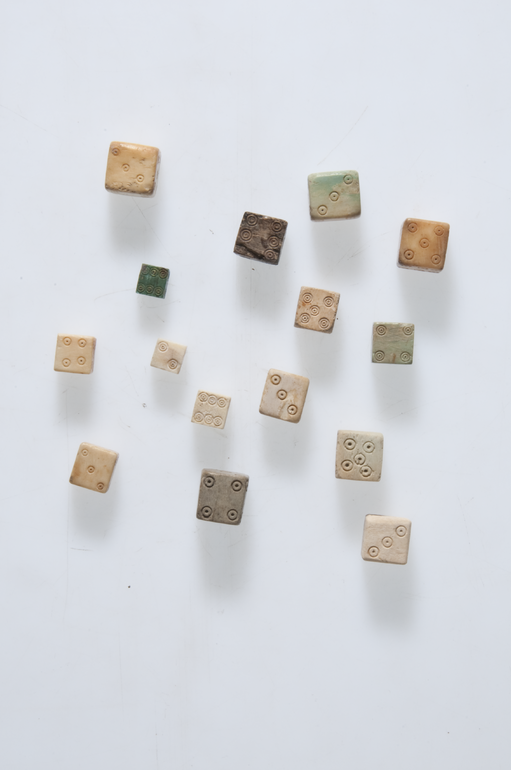 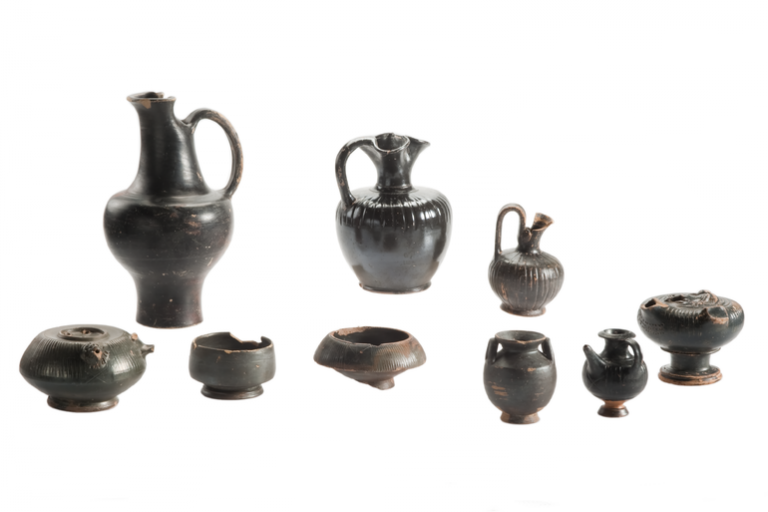 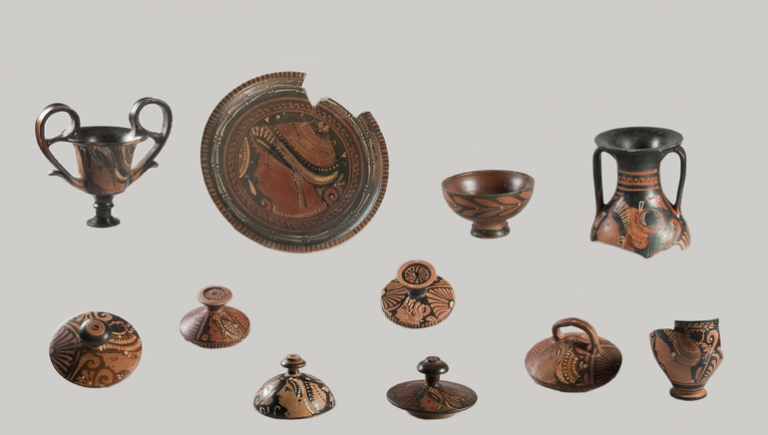 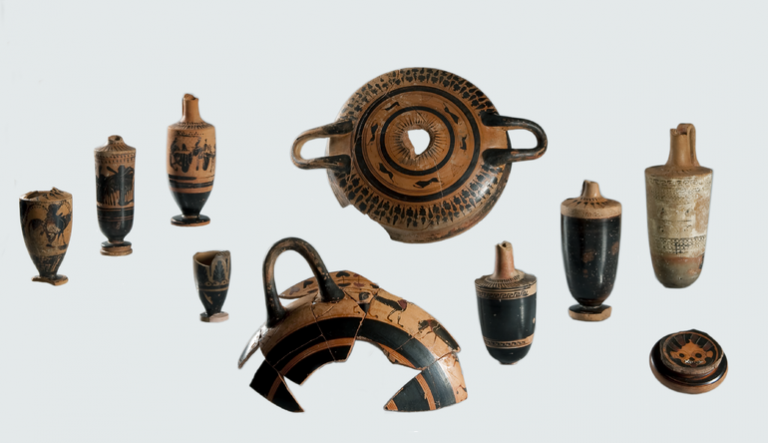 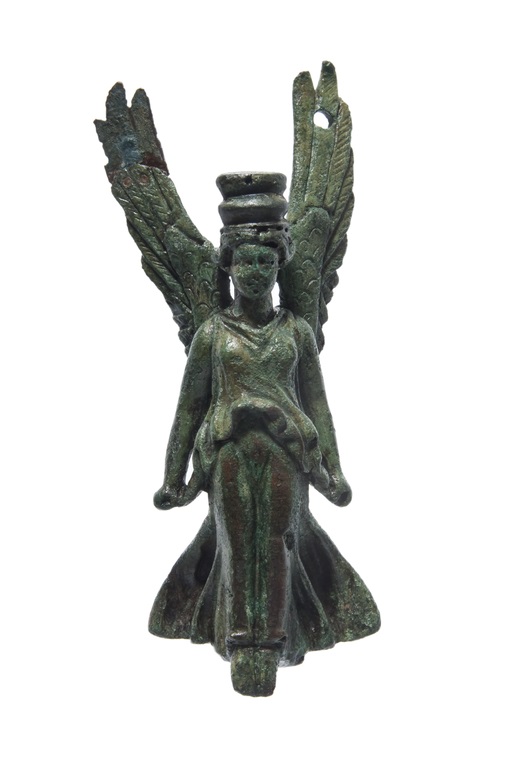 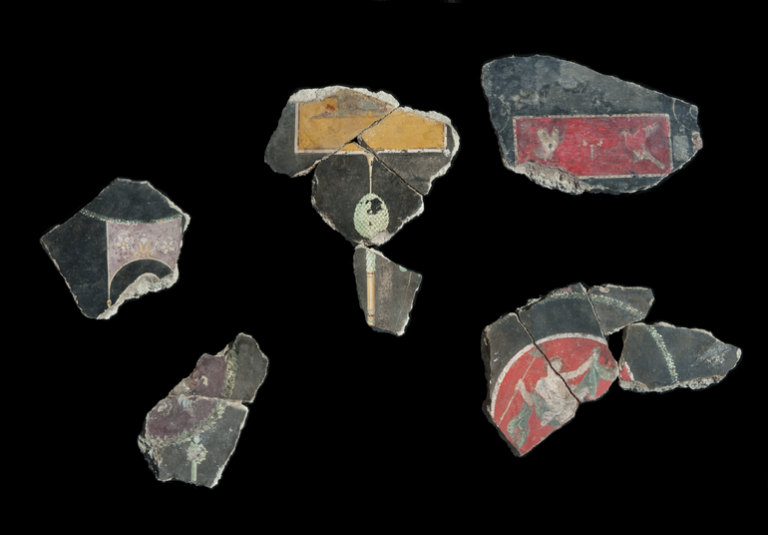