The Museum preserves and displays the traces of the structures, buildings and monuments that have existed in sequence in this area over the course of two thousand years. The city block in question, between Via delle Botteghe Oscure, Via Caetani, Via dei Delfini and Via dei Polacchi, tells a story that flows through the very building of the Museum, starting in the basements with the remains of the portico of the Teatro di Balbo and the vast public complex known as the Porticus Minucia Frumentaria, continuing along the various levels through the fortified complexes and Early Medieval and Medieval houses of merchants, until it reaches the modern era, with the 17th-century dormitory of the Convent of Santa Caterina where the various rooms of the Museum have been created.

The finds from the archaeological excavations tell a continuous and extraordinary story, recounting the daily lives of the people who lived and worked in these places over the course of the centuries. The exhibition route winds its way through the history and archaeology of the site, from the Roman period to the 20th century, retracing the fascinating transformations affecting the urban landscape through the centuries. The social and cultural changes and the changes in living conditions experienced by the city of Rome and its inhabitants between the 5th and 19th centuries AD are narrated using the objects recovered not only from the archaeological investigations conducted in the exedra of the Crypta Balbi, but also from other sites in the city. These are unique finds, which recreate the image of a vibrant, productive city still at the centre of the main trade routes of the Mediterranean. 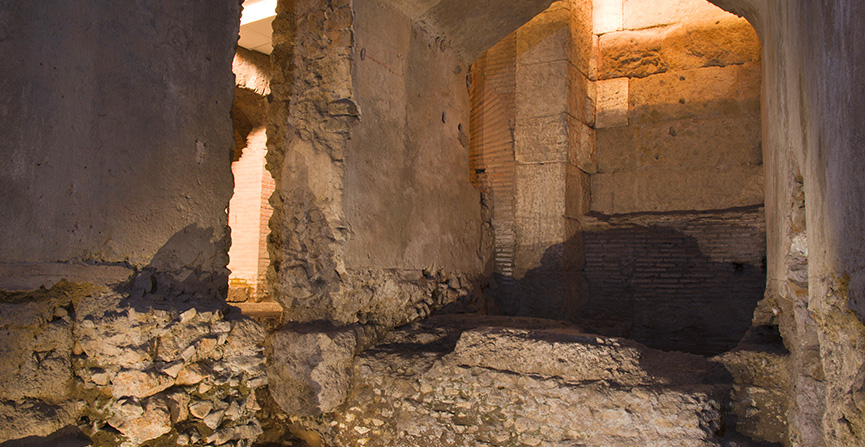 4 / 7
Material from the excavations of the exedra Crypta Balbi 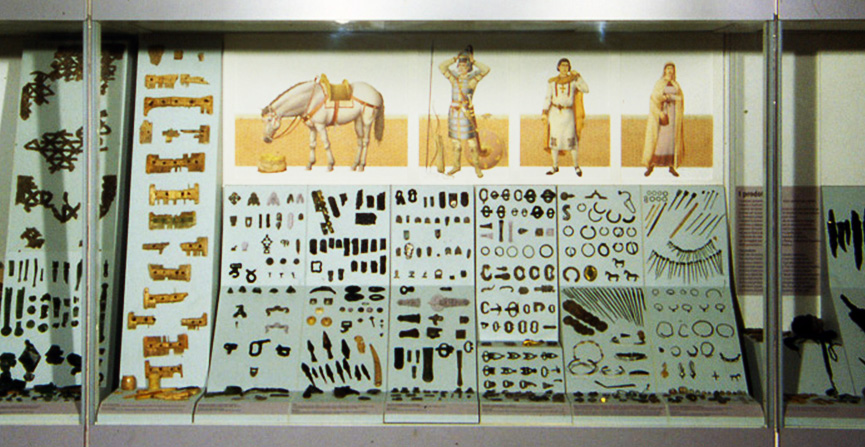 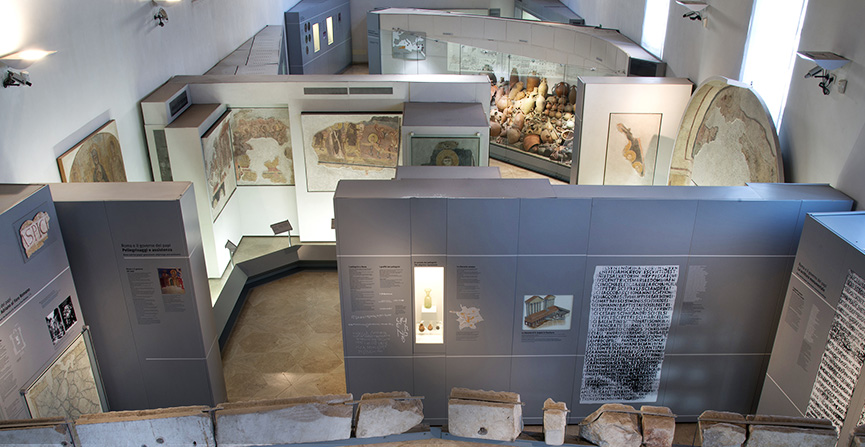 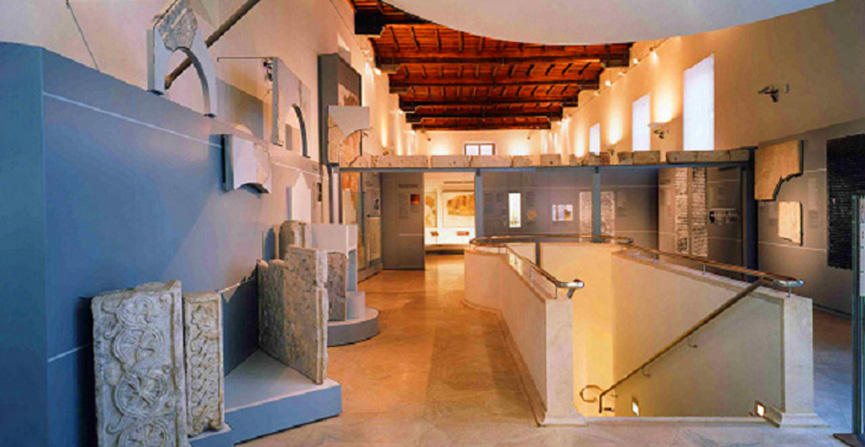 History of an Urban Context

Following the abandonment of the Roman monuments, a new city appeared: roads, fortifications, monasteries, churches. The houses of the merchants were transformed into the elegant houses of the Via delle Botteghe Oscure and the dormitory of the Convent of Santa Caterina dei Funari. 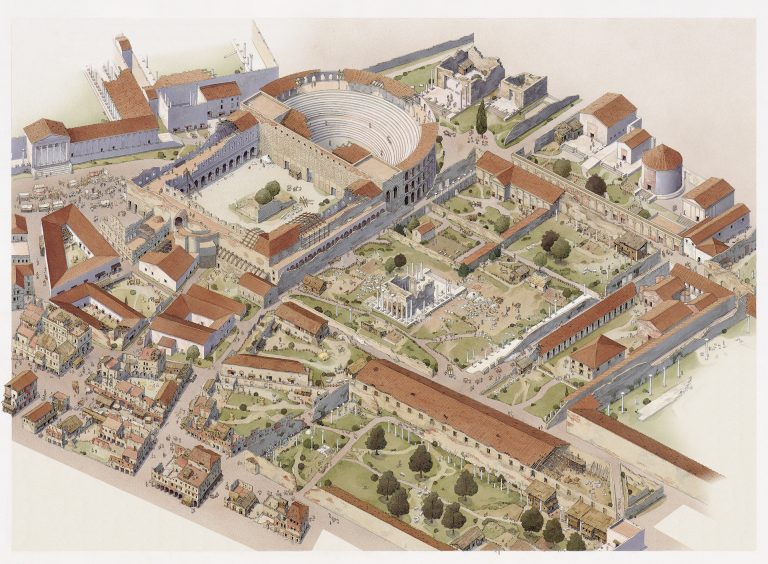 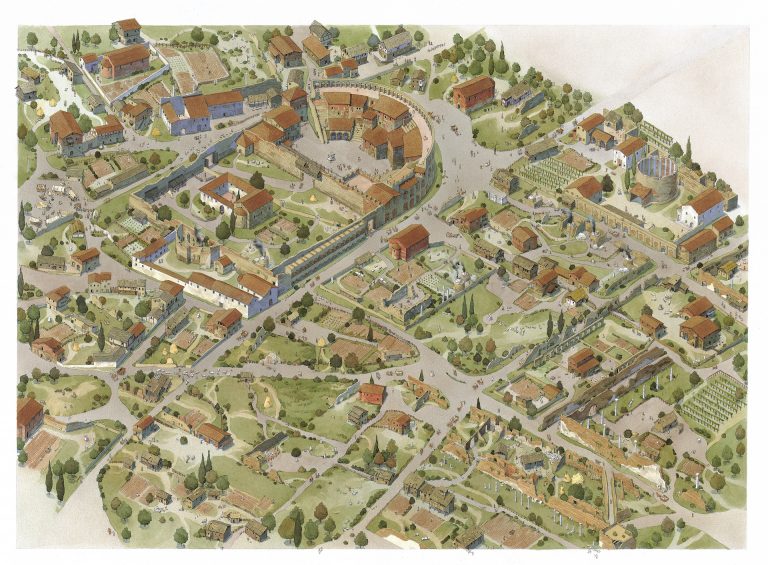 Even today, the names of the streets and squares preserve the memory of the many manufacturing activities that gave life to this part of the city: workshops that handled metals and glass, cooked marble to obtain limestone, produced cloth and rope.

Rome in the High Middle Ages

At the end of the ancient period, the efforts of the ruling classes to preserve the standing of the city and the services it provided were in conflict with the growing institutional, economic and military crisis affecting the Roman Empire. The city was becoming depopulated because of the famines, earthquakes and floods that continued to happen over time. The capital of the Roman Empire needed to restructure its economy and its urban spaces. High Medieval Rome was a very different city from its imperial precursor, but still retained its dignity and significant economic power because of the presence of the Papacy. These various aspects of the life of the city are expertly described by the archaeological artefacts and by the graphic and plastic reconstructions. 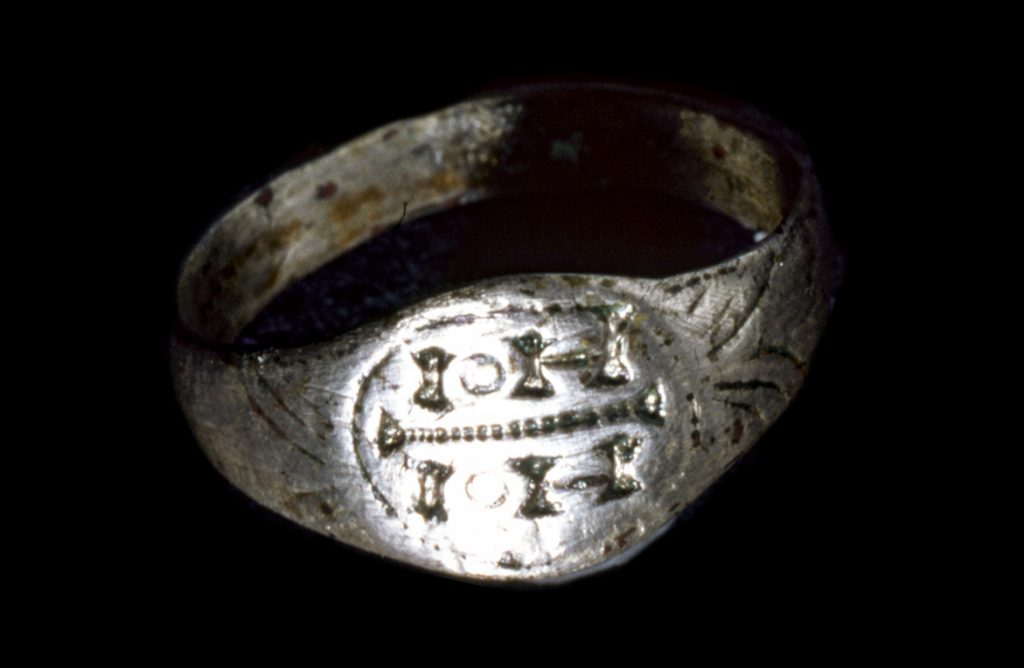 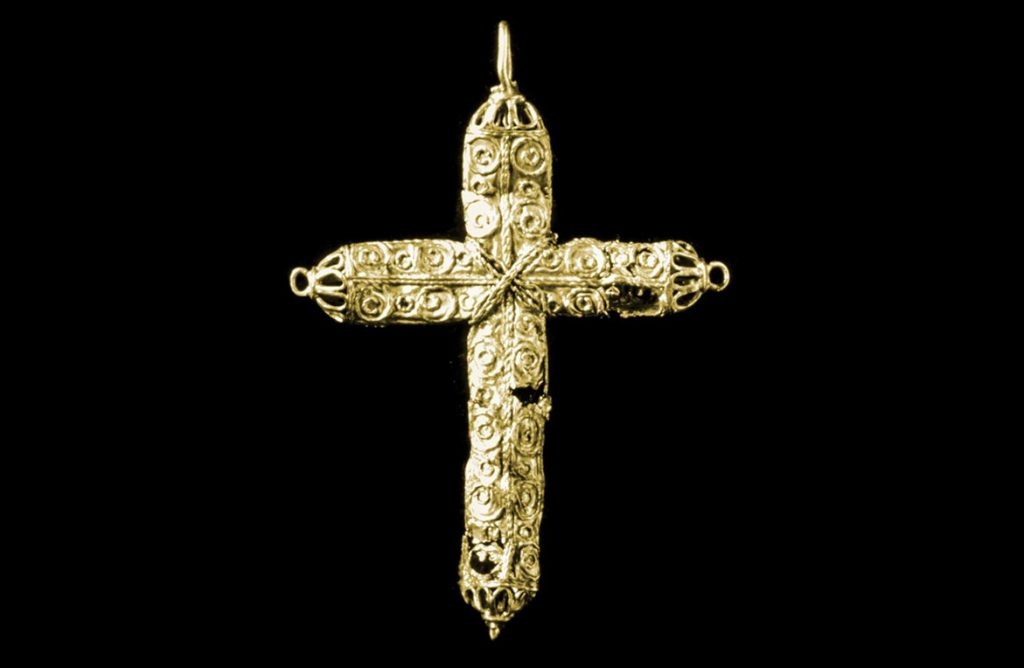 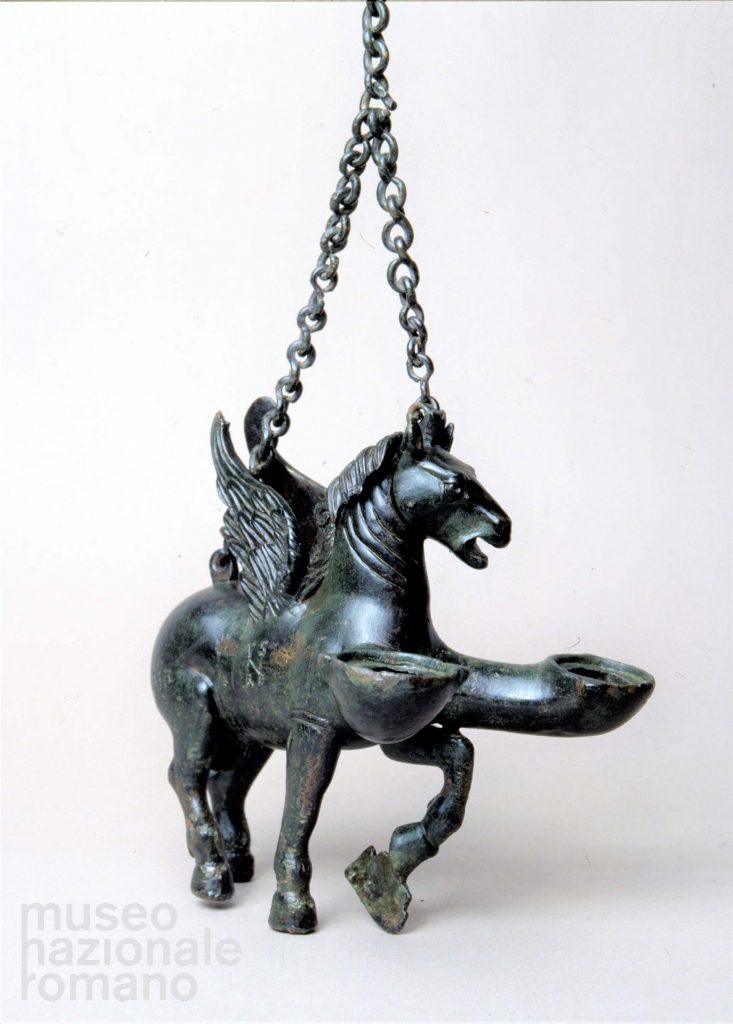 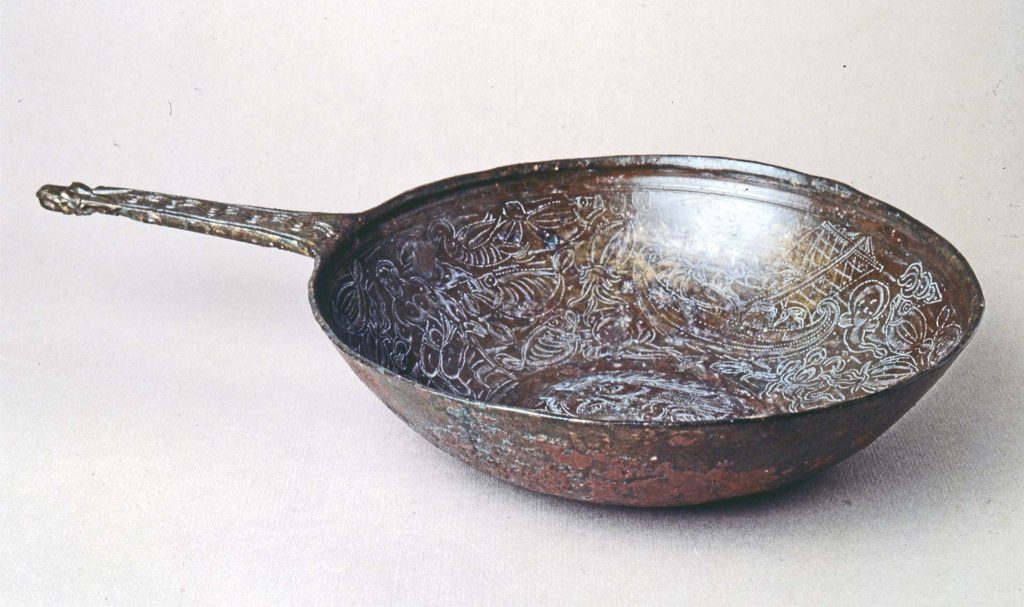