Home / The History of the National Roman Museum

The decision was made to base this museum at the site of the Baths of Diocletian and in part of the Michelangelo Cloister, which was already being used as a depository for archaeological material unearthed during the construction of the nearby Ministry of Finance. The museum also received numerous other materials from pre-existing collections, such as the Kircherian Museum, and from acquisitions of sculptures and collections of reliefs belonging to noble Roman families, including the celebrated Ludovisi Collection. When it was established, the Museum had access to a very small section of the Baths complex, which was occupied by an enormous range of institutions and activities, from the Margherita of Savoy Hospice for the Blind in Poverty, which was housed in the spaces belonging to the Charterhouse, to the famous Caffè Concerto al Diocleziano in Hall V. The decision by the Executive Committee for the 1911 Commemorative Festivities in Rome to hold the Great Archaeological Exhibition to celebrate the fiftieth anniversary of the Unification of Italy in the Baths of Diocletian represented a major opportunity to free up the entire complex and bring it back to its original function as an archaeological monument.

A new chapter in the history of the Museum began with the start of the 1980s. The introduction of the Special Law for Roman Antiquities in 1981 resulted in the acquisition of the Palazzo Altemps and the Palazzo Massimo, along with the entire city block making up the Crypta Balbi, and the substantial restoration of the Baths of Diocletian. The Museum was then reorganised into four sites, each with its own specific focus: Palazzo Altemps, an aristocratic 16th-century mansion, was dedicated to the historical collections and the story of art collecting, while Palazzo Massimo became the showcase of Roman artistic production unearthed in the city of Rome and surrounding areas. The Baths of Diocletian, with their monumental spaces, were used to accommodate the Museum of Written Communication in the Roman World and the Museum of the Protohistory of the Latin Peoples. Following detailed, methodical archaeological research, the site at the Crypta Balbi and corresponding archaeological area was established. In the late 1990s, the Coin and Medal Collection of the National Roman Museum was also transferred to the Palazzo Massimo. This collection was created at the end of the 19th century to accommodate the numismatic materials from the area around Rome and Lazio, and now comprises more than half a million pieces. The organisation of the Museum into four sites was confirmed by the Ministerial Decree of 23 January 2016, which made the National Roman Museumone of the institutions of significant national interest, endowed with special autonomy. 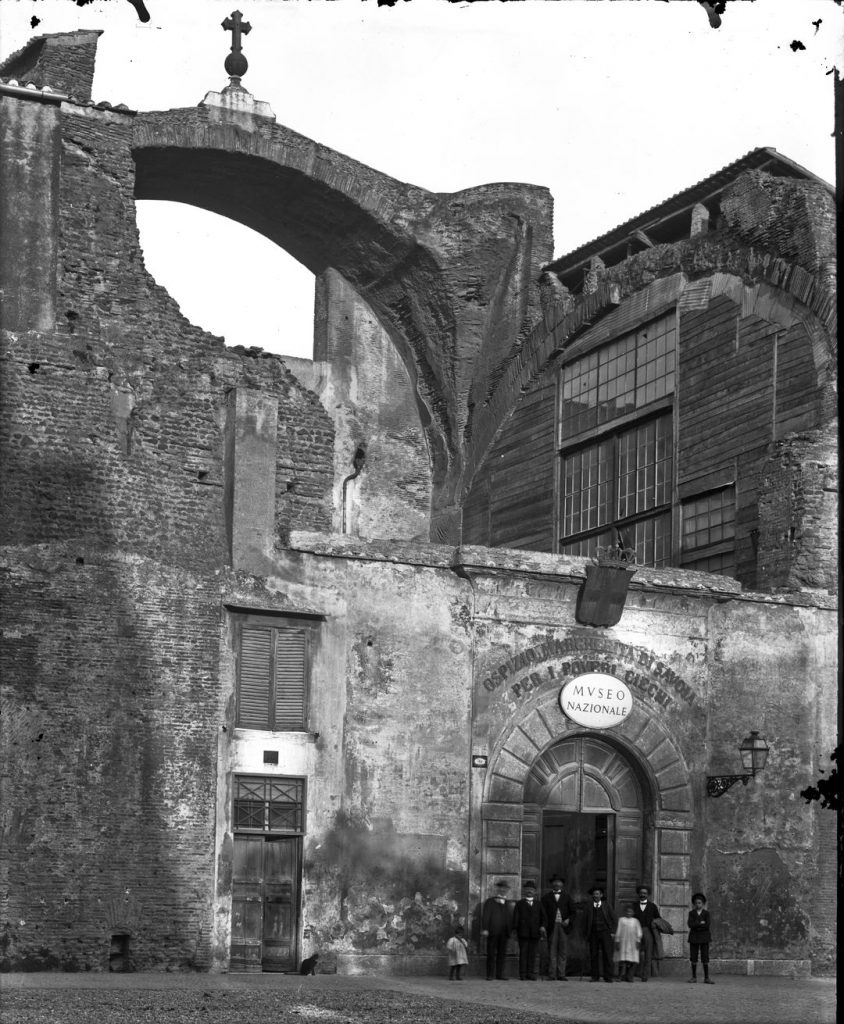 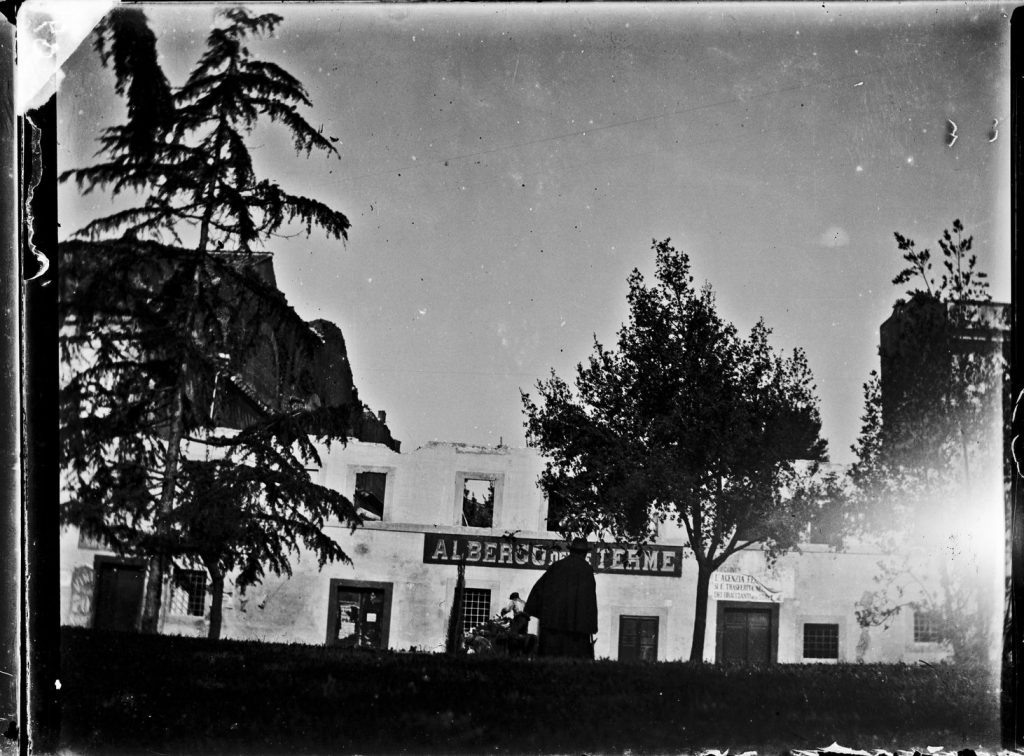 2 / 4
The structures built in the remains of the Baths: the Albergo del Viaggiatore Baths of Diocletian 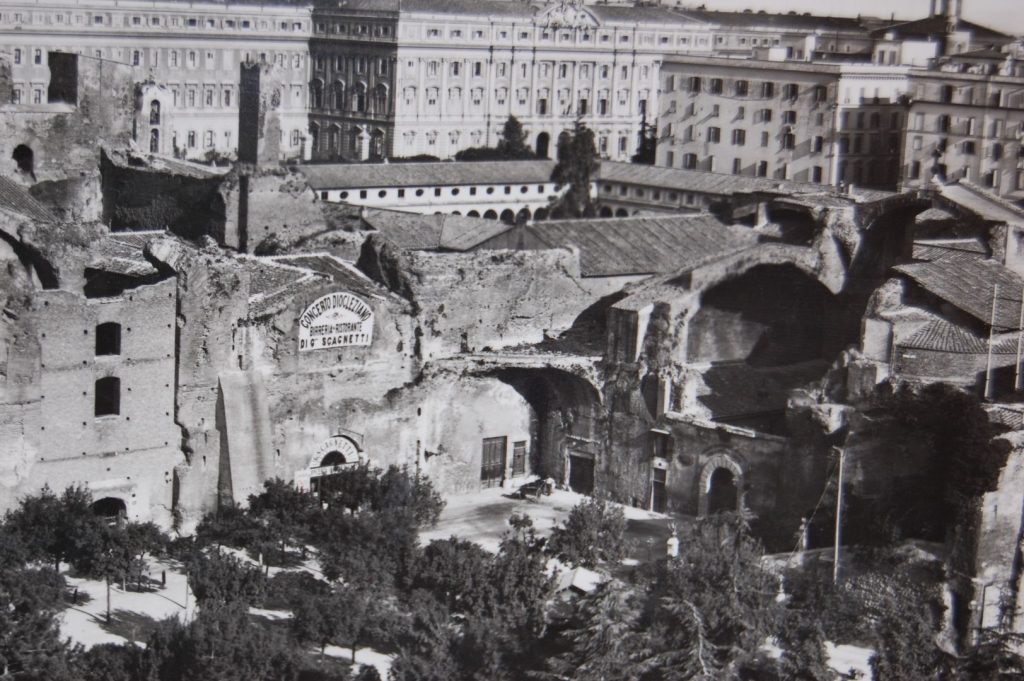 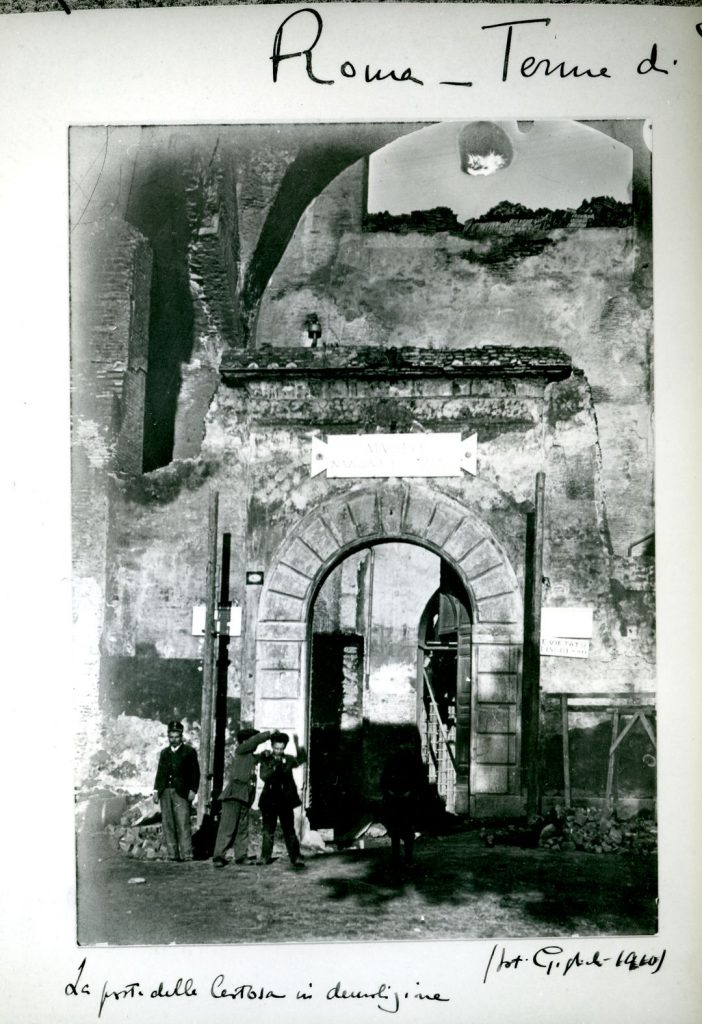