Precious and spectacular in their magnificence, bronze and ivory were used to evoke the physical plasticity of bodies and the supernatural essence of the gods. These materials were ideal for masterpieces of a high artistic value, often commissioned by wealthy customers who needed unique pieces. They were taken as far as their physical characteristics would allow to create works of enormous prestige: bronze was buffed and polished until the welds disappeared and it looked like gold, while ivory was expertly worked so that the kiss of the sun’s rays produced dazzling effects of light and colour.

Unique testimony to the very high level of bronze statuary, the sculptures represent the perfect fusion between ideal art and Hellenistic portraiture.

Statue of the Boxer at Rest

The sculpture uses crude realism to depict a boxer at rest at the end of a fight. Signs of injury on the body and face are rendered through colour using red copper to highlight the wounds from which small drops of blood fall onto the body.

Statue of the Hellenistic Prince

Vigorous and robust, the male figure is depicted in heroic nudity. The solemn aspect, characterised by virtuoso features such as the rendering of the beard, subtly engraved using a burin, have traditionally identified the statue as a portrait of a Hellenistic dynast or victorious Roman general.

The Ornaments from the Nemi Ships

The Nemi ships never took to sea but were decorated using magnificent bronze ornaments.
In the time of Caligula, they were used to hold lavish banquets. 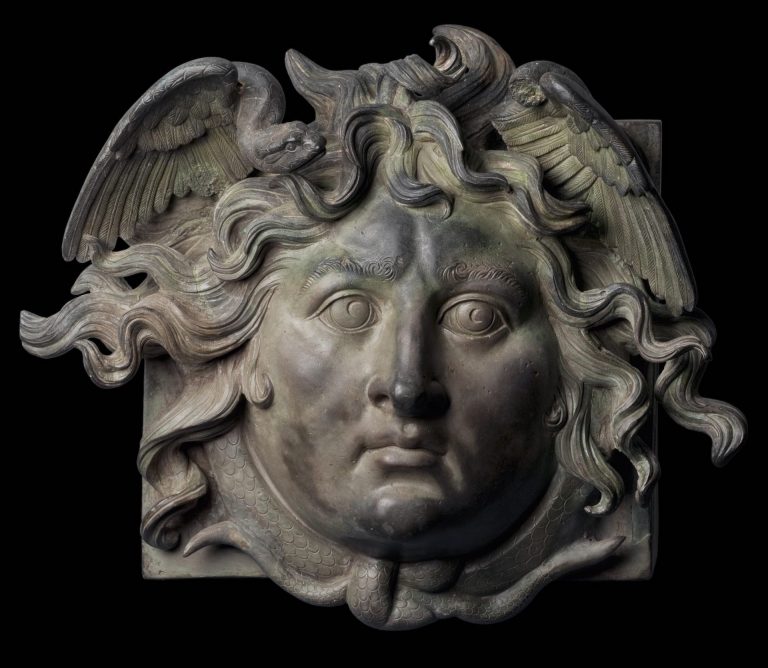 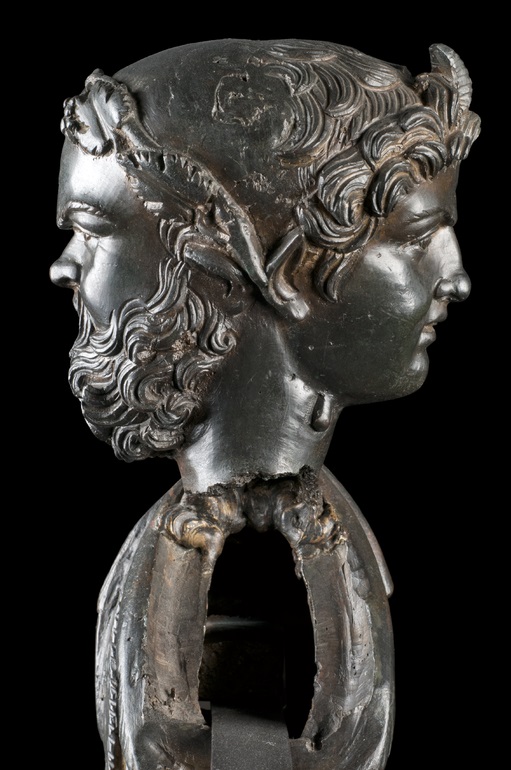 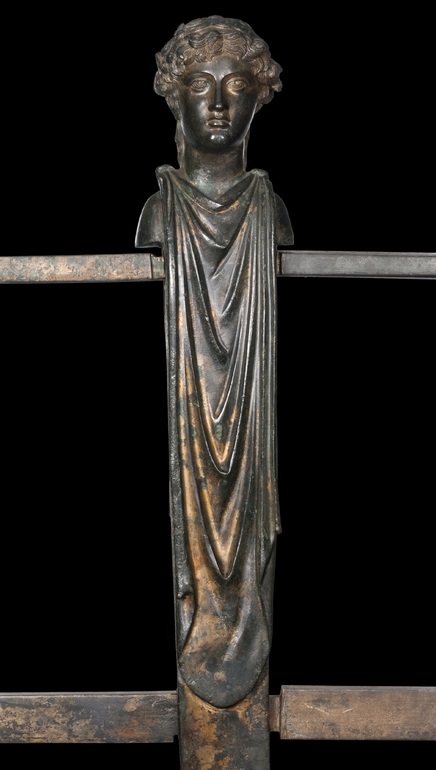 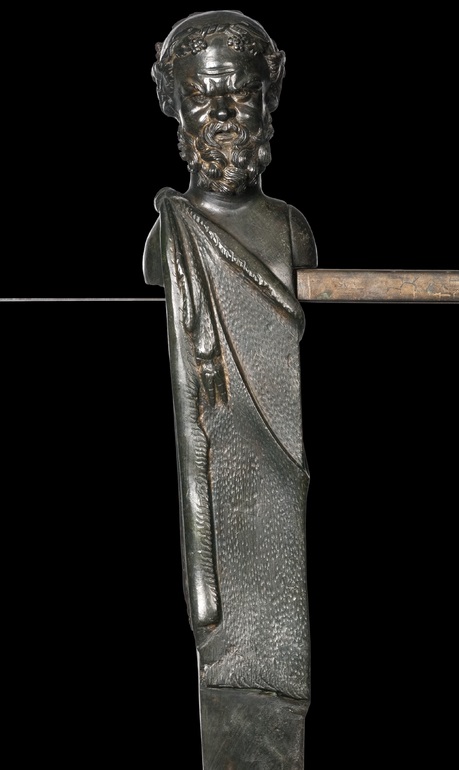 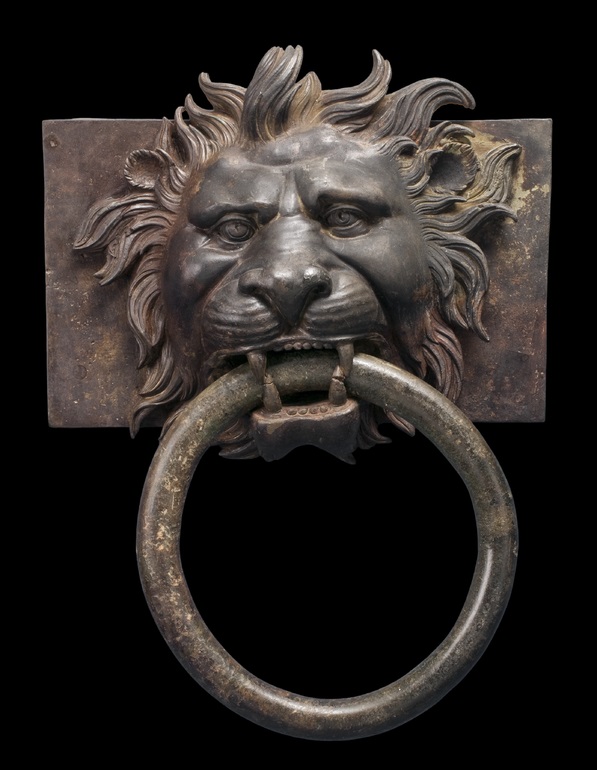 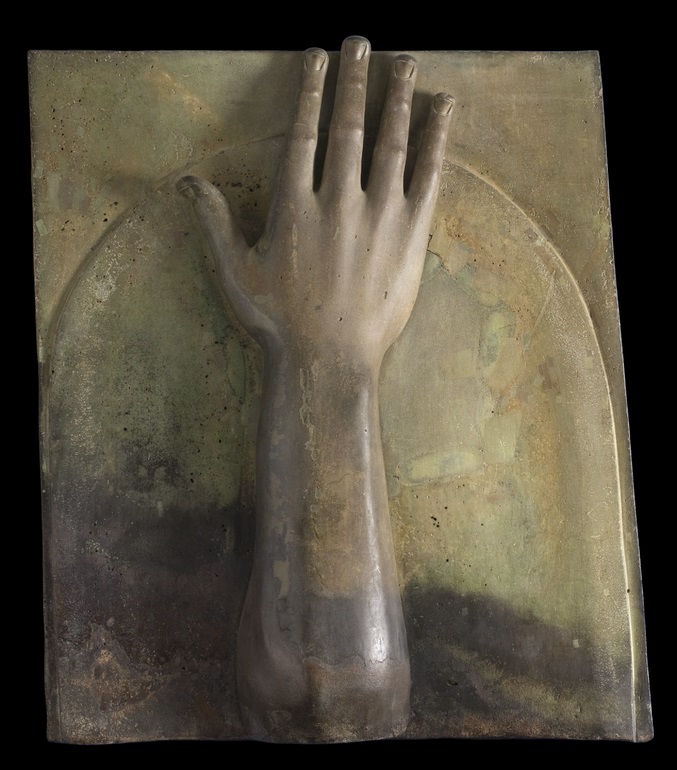 Rare and prized, ivory was used to evoke the incarnate forms of the gods in devotional statues clad in gold, as in this very precious find retrieved from the illegal market.